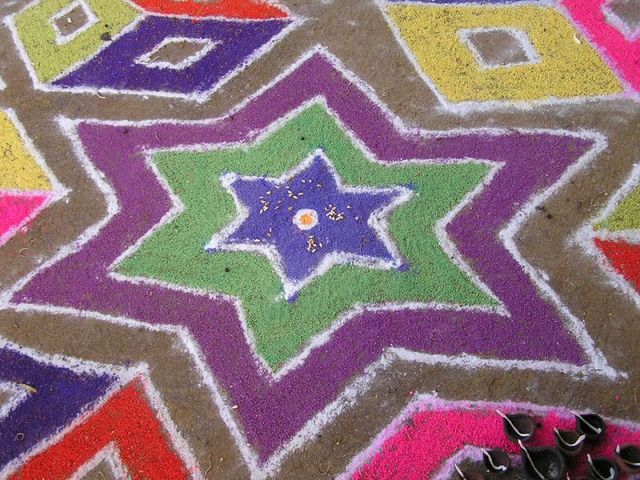 According to Prof. Susumu Ohno, many Japanese words have been derived from the Dravidian language Tamil. According to him besides sharing a lot of similarities in grammar, words such as “tanoshii” (adjective meaning fun) and “hanasu” (verb meaning talk) have similar sounding words in Tamil. The similar sounding words in Tamil that Prof. Ohno had in mind was probably “khushi” and “pesu” respectively. They rhyme  alright!

Not sure how much of the above theory is correct. But, there are some undeniably interesting similarities in the way Tamil and Japanese are spoken. For starters the sentence structure is the same. Like Japanese, Tamil too follows the Subject-Object-Verb pattern.

Here are a few things that are expressed in the same way in both these languages:

So many, right? There are more am sure. These expressions make no sense when literally translated in to English. Japanese language can certainly seem more challenging to an English speaker.

Please do not reproduce this post in its entirety without permission. A link to this URL, instead, would be appreciated.

View all posts by yasashiijapanese